Prune is a game designed by Joel McDonald and published by Polyculture for Mac and Android tablets in 2015.

The game is, quite literally, about pruning trees. As you cut branches off your newly planted tree, the remaining limbs will grow further. The ultimate goal is to reach for the sky, soak up sun, and give life to as many cherry-blossoms as possible.

The game does a great job at teaching the new player the ropes, gradually introducing more unique mechanics, together with more advanced challenges. As soon as you have gotten used to the challenges of one feature, a new one is introduced. The game is a perfect example of teaching though showing, not through telling, and the game does indeed pick up difficulty reasonably fast.
The game does not, however, contain any risk of losing or having to start over.

If one level does not work out, the player simply cuts down their existing tree, and starts over with a new sapling. There are no lives, and no game overs.

Perhaps the most enjoyable thing about Prune, is it’s pretty visuals. The art style falls into the same category as recent tablet games with their minimalistic, colourful and contrast rich graphics such as Monument Valley (Ustwo, 2014). But even more intriguing is the heavy inspiration from Japanese art and calligraphy.

There is, however, one criticism to be made. As trees grows taller, and the branches become more and more intertwined, there are instances where the branches becomes so busy that the pruning-process can become a bit fiddly and – at times – frustrating.

The lack of any negative outcome makes the game very enjoyable and stress free. Together with the sound of rustling leaves in the wind, and gorgeous visuals, Prune makes for an altogether very pleasant zen-like experience. 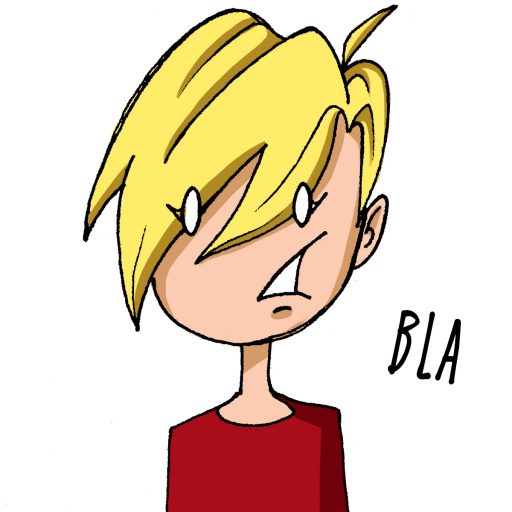